This website uses cookies and similar technologies for analysis of user behaviour. By clicking on 'Yes, I accept' you agree to this fact. You can set your individual settings by clicking on 'Advanced settings'. You can revoke your agreement every time. Read more by clicking on the correspondent link.

These cookies collect information about the surfing behaviour of visitors to our websites. This enables us to make the structure, navigation and content of the website as user-friendly as possible for you. 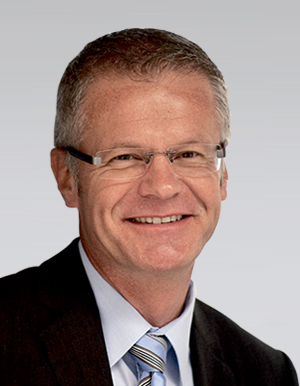 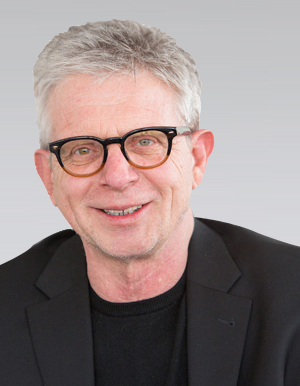 The roots of ORTEMA go back to the year 1940, when the "Orthopedic Workshop of the Werner'schen Children's Hospital" was founded in Ludwigsburg. At the beginning of the eighties, the company moved to the Orthopedic Clinic Markgröningen (OKM).

Finally, in 1994, a new chapter was opened with the founding of an independent company, ORTEMA - ORthopädieTEchnik MArkgröningen. Thanks to its steady growth, ORTEMA was soon "bursting at the seams". Shortly before the turn of the millennium, the then 50 employees moved into the 2,000 square meter new building in 1999.

In 2004, ORTEMA took over the Prevention & Rehabilitation divisions, and the number of employees grew to over 100.

Another milestone in ORTEMA's success story was the inauguration of the newly built Center for Rehabilitation & Medical Fitness on more than 2,000 square meters in August 2007.

2016 Extension Orthopedic Technology, Medical Supply Store & Sport Protection. In addition to modern workshops and sales areas, there is now also space for a research and development department in an extension building measuring over 1000 m².

In the meantime, ORTEMA employs more than 250 people, with branches for orthopedic technology in Ludwigsburg and Pforzheim as well as a base in Rheinbreitbach.

The four pillars of ORTEMA

The business model of ORTEMA is based on four pillars:

In the Medical Fitness & Health area, a wide range of training options are offered on an area of well over 1,000 square meters. In addition to strength and endurance training on state-of-the-art electronic equipment, health-conscious individuals can do something specifically for themselves and their bodies in numerous prevention and health courses. Special attention is paid to individual and permanent care by the highly qualified staff.

In the Sport-Protection division, the focus is on athletes who have been injured or who want to protect themselves from injury. The true quality of orthopedic technical care is particularly evident in top-level sports, where people are exposed to extreme stress. Through years of cooperation with top athletes of international stature, ORTEMA has acquired a great deal of "know-how" in the technical care of injured professionals, from which all patients benefit. Through close contacts with federations, clubs, trainers and sports physicians, ORTEMA has succeeded in developing supports, orthoses and protectors that set standards through their functional and anatomical design.

The special thing about ORTEMA is the interdisciplinary work between the different areas, from which all customers and patients benefit. Orthopedic technicians, physio-, ergo- and sports therapists, rehabilitation physicians and sports scientists work hand in hand for the health of our patients. This close interaction optimizes communication for the benefit of our customers and patients.

For example, experienced technicians and trained physiotherapists are involved in gait training for prosthesis wearers. Together with the patient, they can work on the gait pattern. The goal is an optimal technical solution, trained muscles and good mobility. Safety and well-being are the result of a physiological gait pattern.

Due to the close cooperation with the Center for Spinal Surgery of the OKM, many young patients with scoliosis are treated at ORTEMA. In addition to the provision of a corset, physiotherapeutic treatment is of particular importance. The close cooperation between doctors, therapists, technicians and patients leads to the best possible permanent correction of the spinal deformity.

But interdisciplinary cooperation also takes place in sports. For example, customers who have an orthosis made after an injury are happy to combine their visit with a fitness check or performance diagnostics in order to continue training effectively after the injury.

ORTEMA is an official sports protection supplier of the German Ski Association, and has been partners with BSV for two years. Our orthopaedic technicians have handled the sports protection and treatment of injured winter athletes for many years. Special orthotics such as the PrävenThese have been developed and refined over the years. 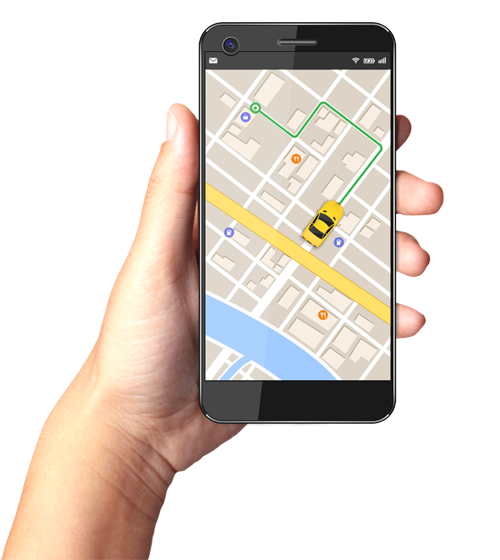 Always stay up to date - current news as well as reports from press and TV about all sports areas.

ORTEMA is represented at numerous trade fairs and events. Take advantage of a visit for a personal conversation at our booth.

When running and walking, ligaments, tendons, muscles, and joints are put under stress. Due to an injury, degenerative changes or misalignment, the stresses that occur can sometimes lead to further problems. Technical orthopaedic care, from insoles to bandages to orthotics, can sometimes help relieve the symptoms. In addition to orthopaedic treatment, ORTEMA also offers the opportunity to analyze running patterns and to diagnose performance, which means you can play your sport for fun and pleasure.

Thanks to years of collaboration with top international professional athletes, we have been able to acquire extensive "know-how" in the technical care of motor sports injuries. Through close contact with motor sport drivers, associations, and teams, we have successfully developed bandages, orthotics and protectors, which set the standard with their functional and anatomical design. With the motto "stagnation is regression", we try to put our technology and materials, as well as our work, through a process of continuous improvement, to set increasingly higher standards and advance our development.

Due partly to full body contact as well as existing ground conditions, ball sports exert great stress on athletes' joints. To provide adequate post-injury care, technical details must be taken into consideration, along with the athlete's anatomical processes and anatomy. For many years, ORTEMA's technicians have been in direct contact with top athletes from various disciplines. Recognizing the needs of athletes, coaches and doctors, combined with our experience in technical orthopaedic care, has led to new developments in bandages, orthotics, and protectors, which set standards through their functional as well as anatomical design.

Ice hockey is one of the most injury-prone sports. Knee, shoulder and wrist orthotics can particularly be used after injuries, but also to prevent them. Since the 2001 world championships, ORTEMA has been responsible for players wearing the Federal Eagle on their chest, and is the official partner of the German Ice Hockey Federation. In particular, NHL warriors such as Marco Sturm, Dennis Seidenberg, and Marcel Goc are quite familiar with the care of technical orthopaedic specialists. Through close collaboration with professionals, teams and team doctors, we have been able to develop highly specialized orthotics, bandages and protectors, which are now available for all players.

Bike sports have developed quickly over the past few years. Protective devices have been created for the benefit of drivers. Using anatomical fitting, the light weight and possibility of personalized adjustment of ORTEMA products can reliably be used for orthotics, bandages, and protectors for motor sports as well as for bikes, both after injuries and to prevent injuries.

FROM HEAD TO TOE SHOP

ORTEMA offers products that can protect athletes from head to toe. Sports bandages, orthotics, and prosthetics can be used both to prevent injuries and after injuries. As necessary, our technicians specialize in the specific needs of our products, and can personalize the anatomical specifications for each athlete or produce a completely individual model from a plaster cast. This guarantees the best possible function and the highest comfort, without compromising athletes' freedom of movement or hindering their performance. Our products range from face masks for football, handball or basketball players, to spinal protection for winter athletes and cyclists, to orthotics for knee, ankle, shoulder and elbow joints. In addition, orthopaedic sports insoles, training equipment, compression clothing, and much more can be found in our store.